Peru and its dances, rhythms that sounds like history 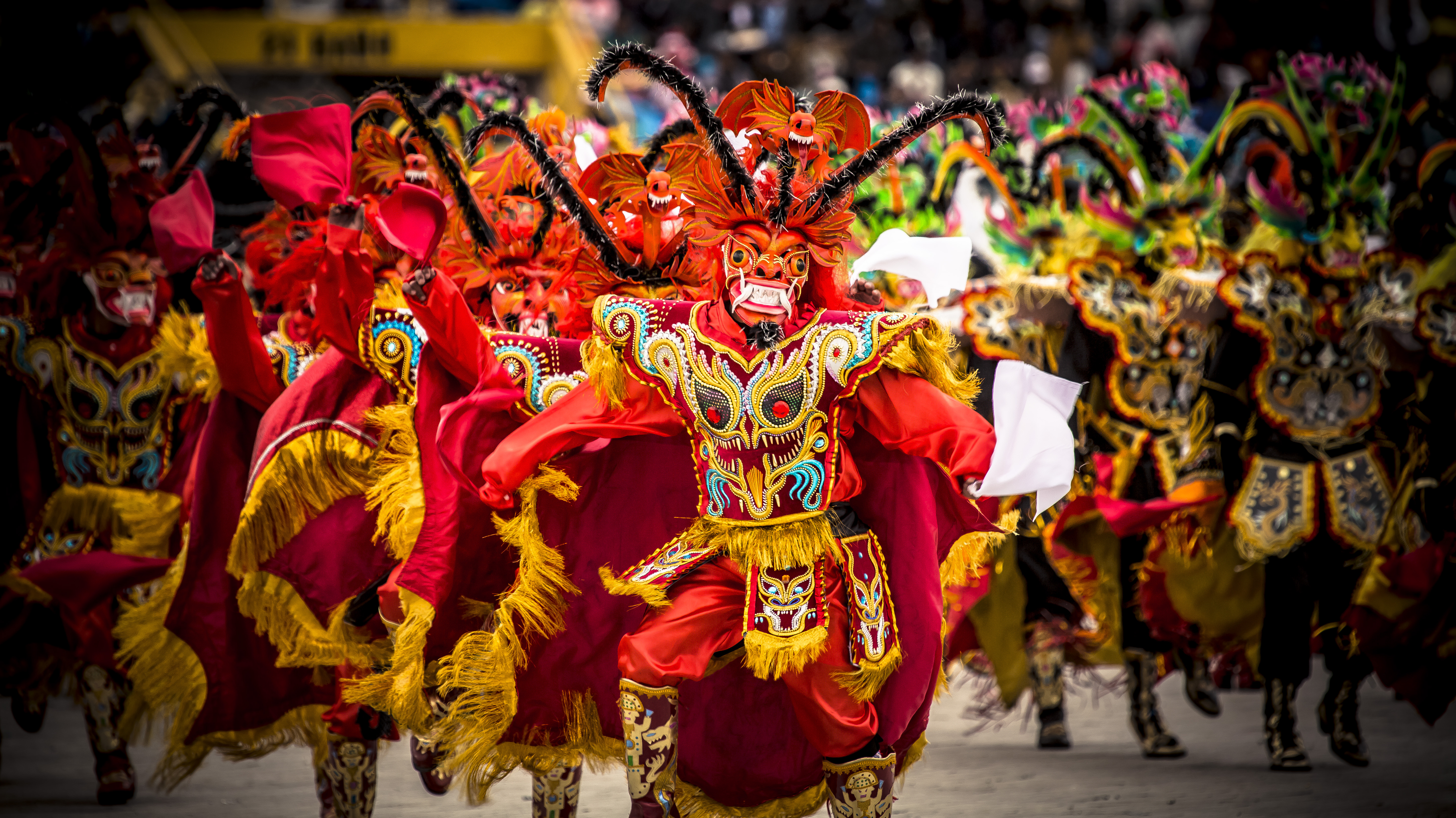 If you visit our country, you won’t only delight your palate with our delicious food or be surprised by our historical richness. The dances will also leave you amazed, worthy representatives of the cultural heritage that we maintain until today.

People say that Peruvians, like citizens of the other South American countries, have rhythm in their blood. To that, we add the playful spirit and traditions that characterise us and that are reflected in the typical dances of every region. Some of them have been declared Intangible Heritage of Humanity by UNESCO.

We invite you to this little journey through the musical side of Peru, with sounds of ‘cajón’, harp and violin.

It’s the Peruvian dance par excellence, famous throughout the world for its gallantry and its elegant and agile movements. The coast, the highlands and the jungle have a different version of this dance, but the ‘Northern Marinera’ is the most popular. Love seems to float in the air every time the first notes of this songs sound anywhere in the world.

This traditional dance from the centre part of the country is full of energy and joy. Originally, the Old Huaylarsh was linked to agricultural work but, over time, it was modernised and began to be danced in celebrations. The ‘zapateo’ (fast movement of feet) and the ‘guapeo’ (sharp shouts of the women) animate to party.

This icon of Puno it's danced in honour of the ‘Virgen de la Candelaria’ in the famous festival held every February, declared Intangible Heritage of Humanity by UNESCO. It shows the confrontation between good and evil, represented by angels and demons.

The mystical origin of this dance dates back to Colonial times when it was part of the rites of the indigenous priests and then vetoed by the Spaniards. It tries to find the most skilful dancer and with the highest resistance to the physical tests that he must face.

The Wititi is traditional from the Colca Valley in Arequipa. Both men and women wear skirts because, according to the history of the dance, it was a way that men had to approach women without being detected.

The Huaconada is danced in Mito, in the central highlands of Peru. For three days, the ‘huacones’ take the streets with their masks to punish with their whip to people that misbehave, as they are the highest authority in town. Only men can perform Huaconada, inheriting their implements and costumes from parents to children.