South American camelids: what you need to know

Written by: Maca, the alpaca

Alpacas, llamas, guanacos and vicunas; people know us as South American camelids. But even though we live in the Andes and we look alike, we are not all the same. Let me explain a little more about my distant cousins and how to differentiate us.

The first thing you should know is that not all South American camelids live with people. The llamas and alpacas are domesticated - that's why you can see us in archaeological sites or being raised in communities. On the other hand, guanacos and vicunas are wild and are usually free or in National Parks where they are protected.

Now we can talk about each one of us.

Alpacas have become famous throughout the world, but often got confused with llamas. We are smaller, our wool has a single colour, and the size of our face is minor. We are known for our thermal and resistant fibre, especially the one called "baby alpaca" that is obtained from my friends under two-years-old.

You recognize the llamas because they have pointed and prominent ears, with a multicoloured coat of wool. They are one of the largest and strongest South American camelid, which is why they are used as pack animals and because their paws do not damage the roads. Llama's meat is also very appreciated among the Andean communities. 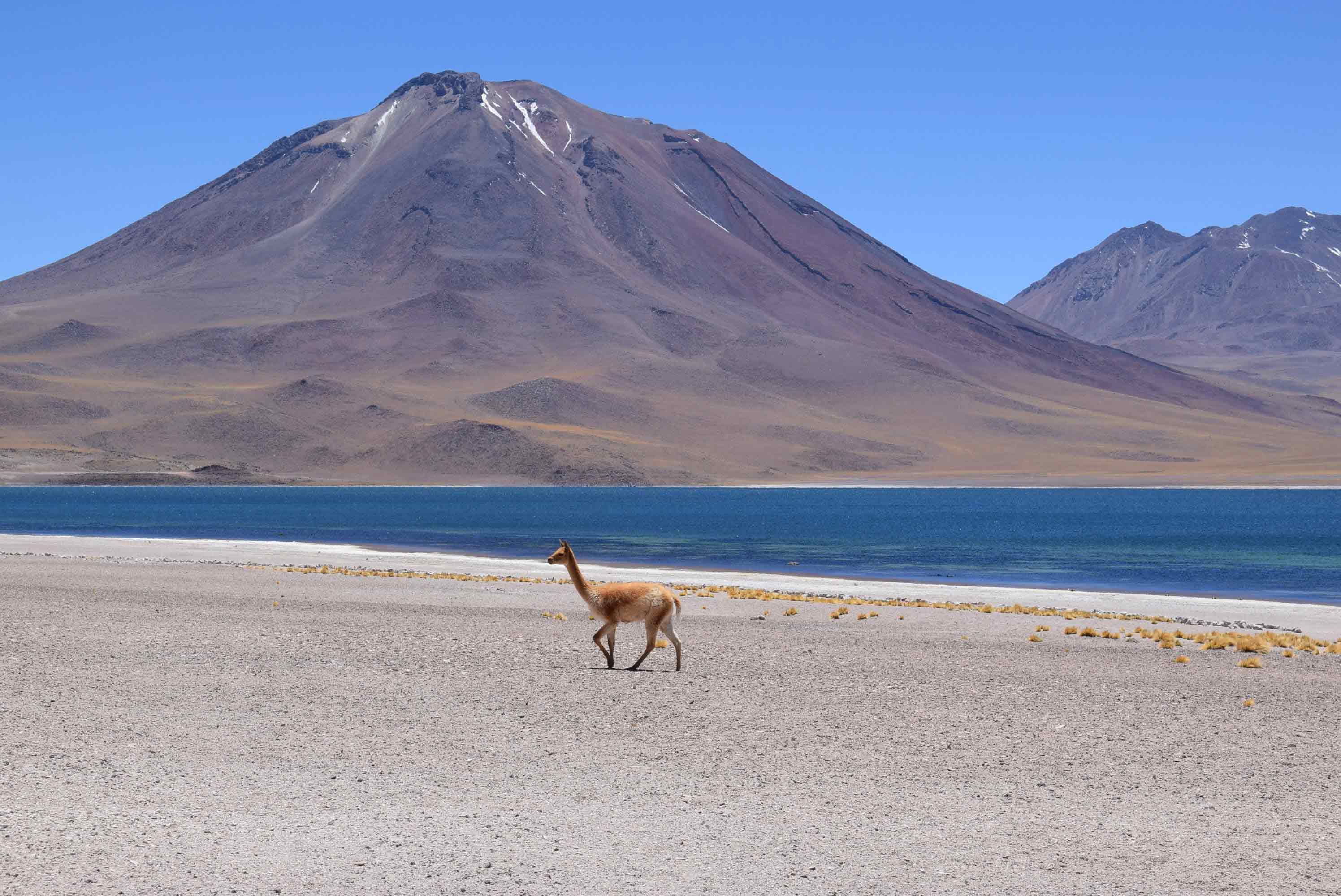 If we talk about the fineness of wool, the vicuna wins because they have the most delicate and expensive fibre in the world. You recognize vicunas for their size and stylized way of walk, with a reddish body and large eyes and ears compared to the size of their heads. One more thing: they appear on the coat of arms of Peru as a representation of the animal kingdom. 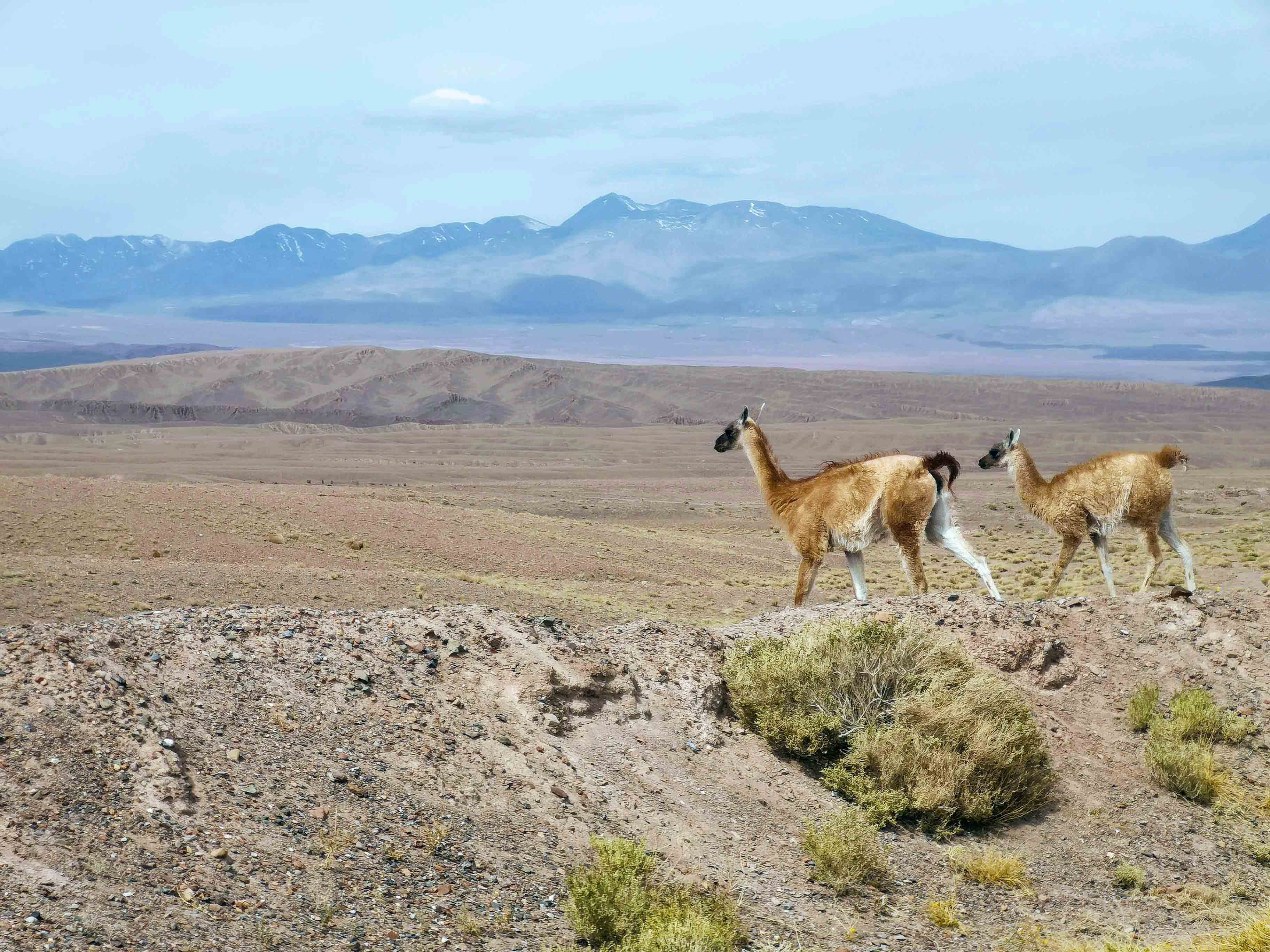 The guanaco is closer to the llama than to us alpacas, both because of its size and because of the shape of its face. But, to recognize them, look at their wool that is short and of a single colour. Unfortunately, the guanaco is in danger of extinction and only lives in Chile and Argentina.